Everybody knows the Hermes House Band!

In 1994 they had their first BIG hit. After that, the band grew out to become Europe's #1 party band. These true musicians will make a BIG party everywhere!

In more than 20 years time, Hermes House Band International has become Europe’s #1 Party Band, with over 8 million records sold in more than 25 countries. Hermes House Band plays all year round, entertaining masses all over the world. Their singles “I will survive”, “Country roads”, “Live is life” and “Rhythm of the night” have reached the highest chart positions in numerous countries.

Rotterdam 1984 – A group of students decide to start a band. They play their first gig in their student fraternity “Hermes”. It marks the birth of the “Hermes House Band” and the beginning of an unbelievable journey...

In 1994 the unexpected happened: Their independently released single “I will survive/ lalala” became a Dutch #1 hit, soon followed by other European countries.

Lead singers Jop Wijlacker and Sally Flissinger are still going strong at the front. Together with five brilliant musicians they keep the party going. After twenty years of experience, they will survive! 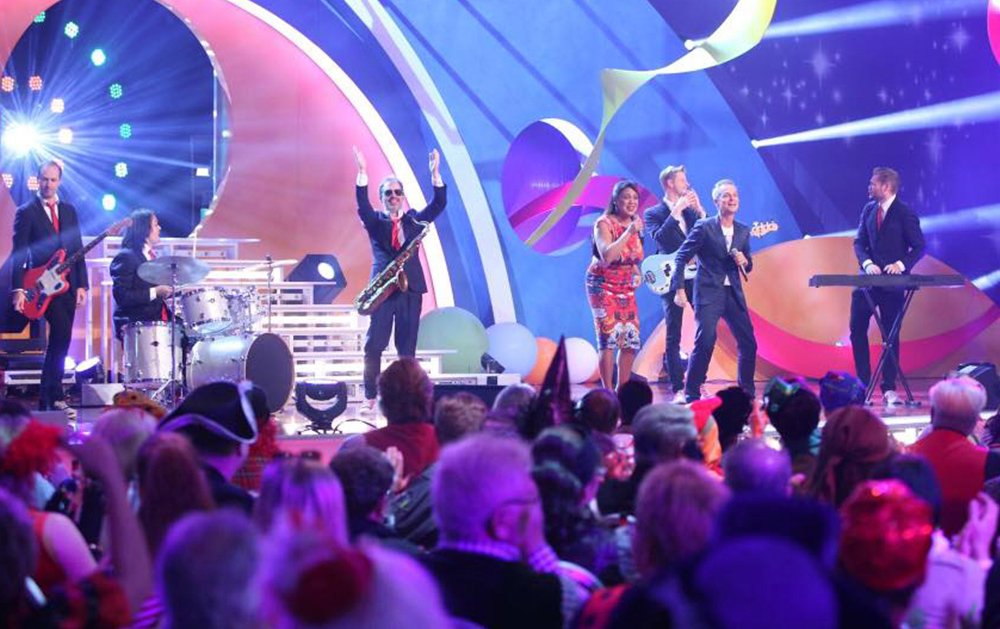 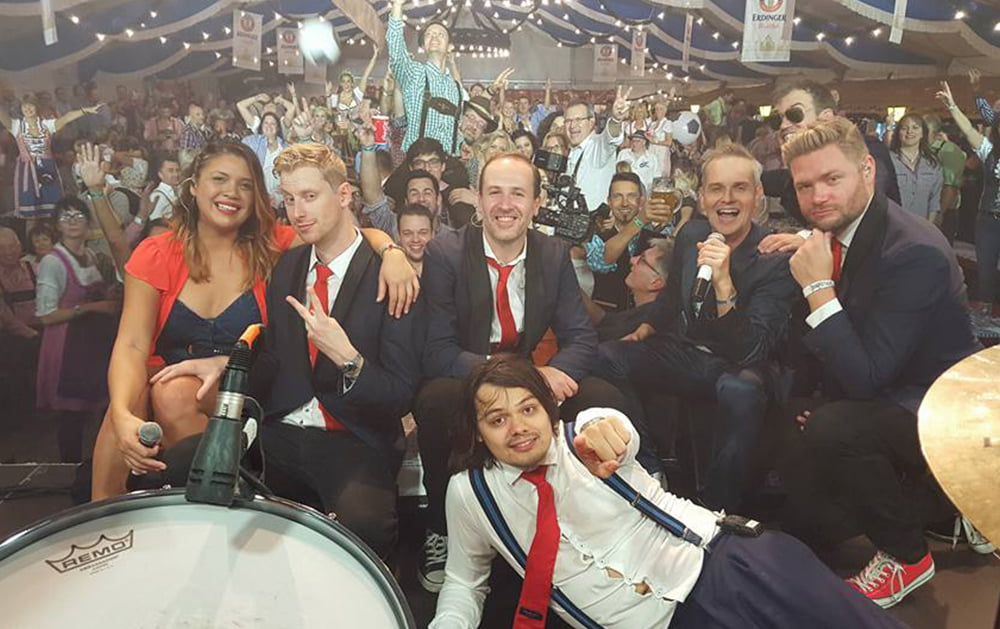 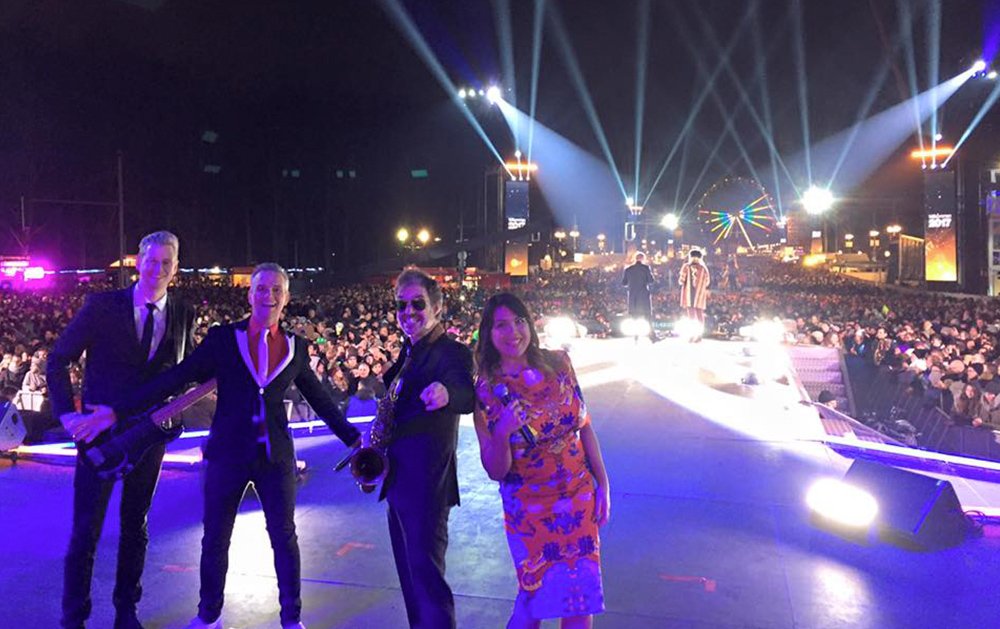 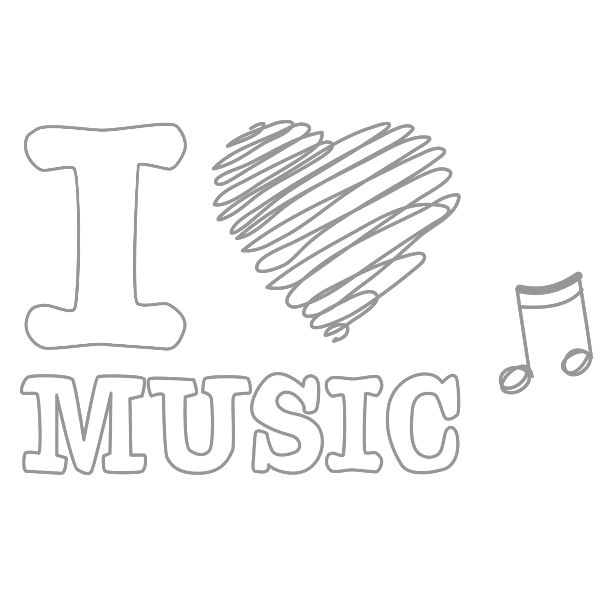 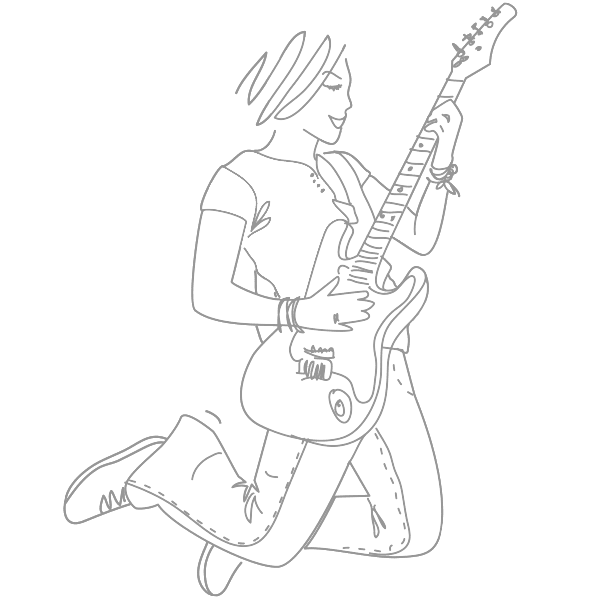 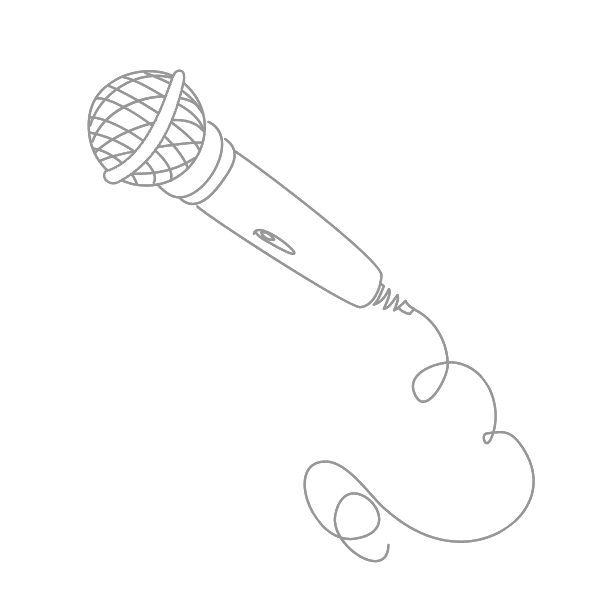 This website uses cookies to improve your experience while you navigate through the website. Out of these, the cookies that are categorized as necessary are stored on your browser as they are essential for the working of basic functionalities of the website. We also use third-party cookies that help us analyze and understand how you use this website. These cookies will be stored in your browser only with your consent. You also have the option to opt-out of these cookies. But opting out of some of these cookies may affect your browsing experience.
Necessary Altijd ingeschakeld
Necessary cookies are absolutely essential for the website to function properly. These cookies ensure basic functionalities and security features of the website, anonymously.
Functional
Functional cookies help to perform certain functionalities like sharing the content of the website on social media platforms, collect feedbacks, and other third-party features.
Performance
Performance cookies are used to understand and analyze the key performance indexes of the website which helps in delivering a better user experience for the visitors.
Analytics
Analytische cookies worden gebruikt om te begrijpen hoe bezoekers de website gebruiken. Deze cookies zorgen voor data als het aantal bezoekers, welke pagina's worden bezocht en welke acties bezoekers op deze pagina's ondernemen.
Advertenties
Advertentie cookies worden gebruikt om relevante advertenties te genereren. Data van gebruikers wordt verzameld om gepersonaliseerde advertenties te tonen.
Others
Other uncategorized cookies are those that are being analyzed and have not been classified into a category as yet.
OPSLAAN & ACCEPTEREN
Aangedreven door